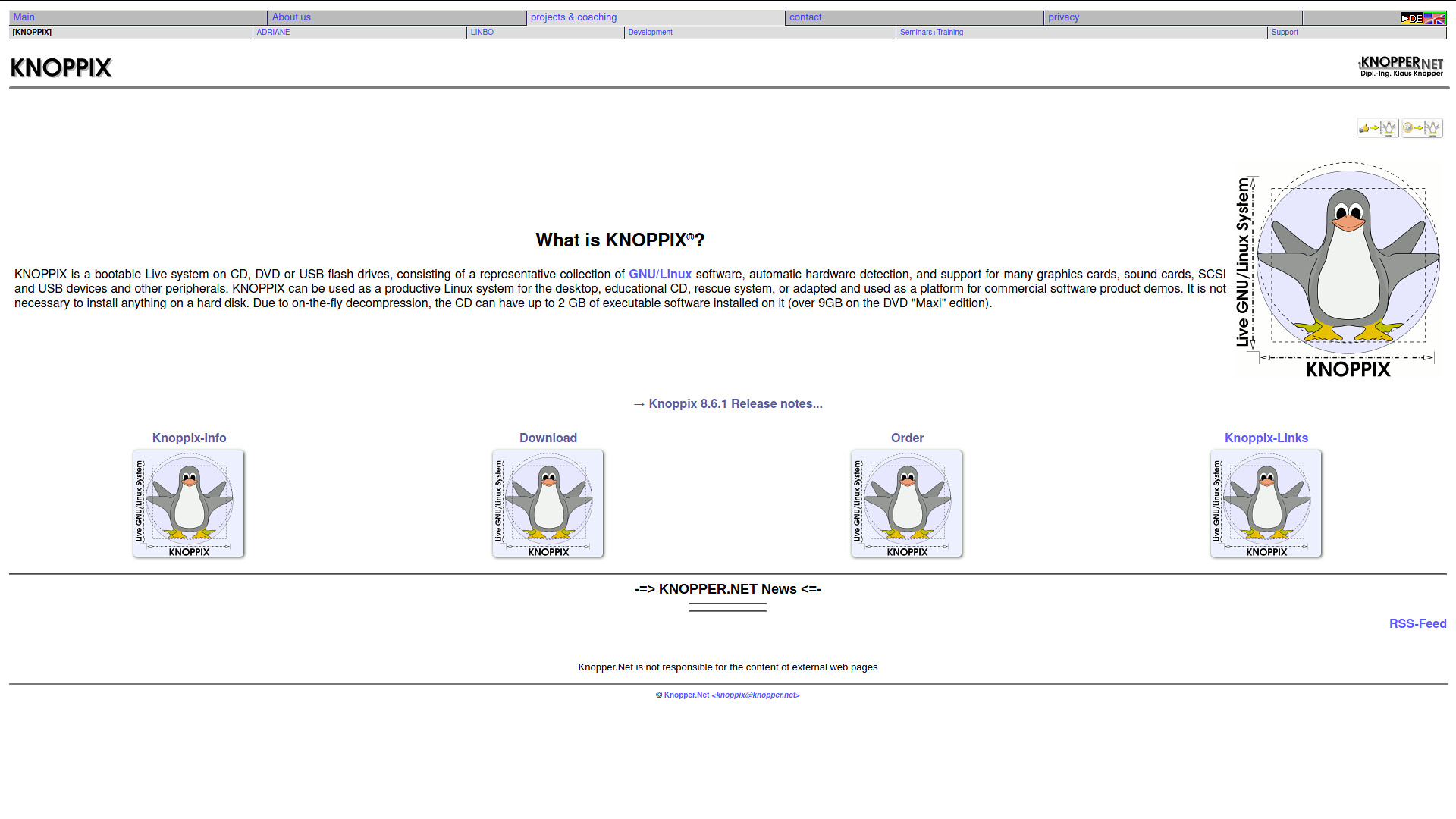 Recently I got really tired of being forced to use Windows at my school because the GNU/Linux distribution that is installed on the computers is so outdated that it can't simply be used... And I also got very tired of having to open three, four or more different webpages and enter my credentials on each of them every hour! Besides being an absolutely tedious task, it is also very time consuming!

Moreover, there is also the problem of not being able to use my usual programmes, nor is it possible for me to solve some issues, because I'm not the system administrator and I was not given administrator rights.

So, after having talked about the problems that I commonly face at school when using the classroom computers, we came up with the idea of using a Live GNU/Linux distro.

And this was the beginning of my quest...

I started to search for live distros and I found several that could do the job: MX Linux, antiX Linux, Puppy Linux, KNOPPIX and I even discovered that it was possible to use other distros the same way.

But there was a problem: they had to be capable of creating a persistent storage space. And I also need it to be encrypted, because I'm going to be dealing with sensitive data and, in case I ever may lose it, I don't want anyone to be able to access it.

And that's when my problems started... I tried to install MX Linux and antiX Linux but there was no way for me to boot them or to create the encrypted persistent storage that I need. I also found out that Puppy Linux is no longer being developed... I also tried some desktop distros trying to create the USB Live bootable stick with specific software, like YUMI, from Pendrivelinux.com but nothing worked. And, then, I decided to give a second chance to KNOPPIX, which I had decided not to try because it doesn't have any support for Portuguese. But, since I am a teacher of English and I need it at school, that problem might not be a problem at all!

Et voilá! After reading some information on its page, I could easily create the persistent storage and encrypt it too! As it turns out, the oldest portable distro (it has been around since 2000) is the one that made my day!

If you're not familiar with this interesting distro, which will take you about 15 minutes to download and install on your USB stick, it is described this way on KNOPPIX webpage, “KNOPPIX is a bootable Live system on CD, DVD or USB flash drives, consisting of a representative collection of GNU/Linux software, automatic hardware detection, and support for many graphics cards, sound cards, SCSI and USB devices and other peripherals. KNOPPIX can be used as a productive Linux system for the desktop, educational CD, rescue system, or adapted and used as a platform for commercial software product demos. It is not necessary to install anything on a hard disk. Due to on-the-fly decompression, the CD can have up to 2 GB of executable software installed on it (over 9GB on the DVD “Maxi” edition).” You can also read about it on Wikipedia.

To sum up, I'd like to say that it was probably due to my lack of knowledge that I couldn't make any of the other distros to work, nor did I try all the options, but I must say that it shouldn't also be so difficult for someone to install any piece of software according to the instructions and make it work. Specially when that someone has more than 20 years of experience of using and installing GNU/Linux operating systems!